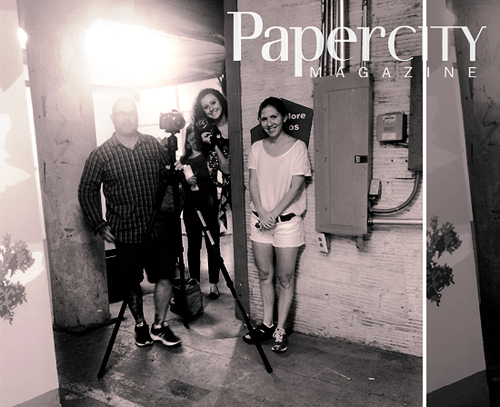 This week I had a great shoot with Paper City Magazine for an upcoming article this year. The shoot was quick and easy.
Big thanks to Catherine @PaperCityCA and Sara @Kenektid PR!

I was finally able to stop by Avis Frank Gallery to take pics of my recent mural. I tried some new things with this painting that I liked and some things that I didn’t. I took a few videos during the process and I’m hoping to put something together once I find the time. 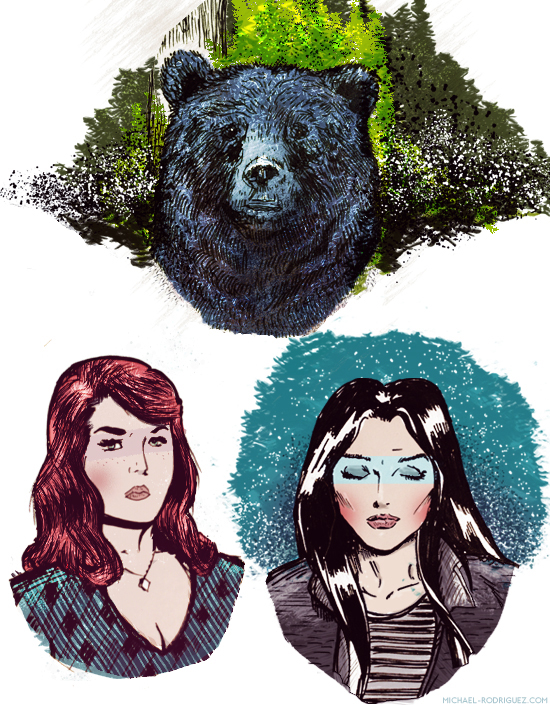 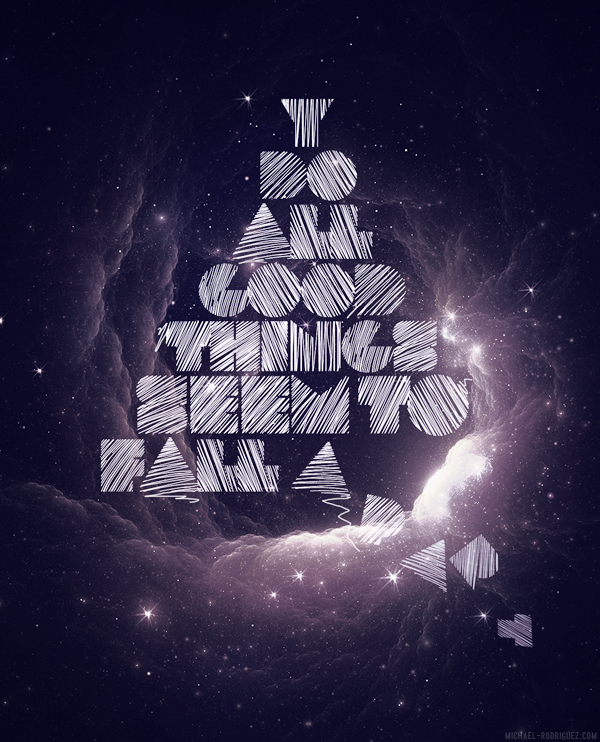 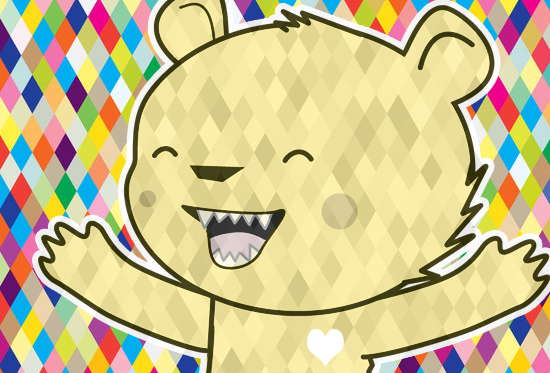 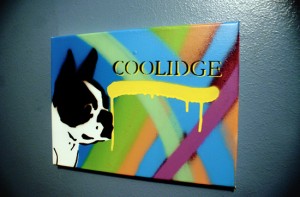 I recently received this rad gift from Houston artist, Coolidge. I finally found a place for it in my studio. You can find more Coolidge work here. 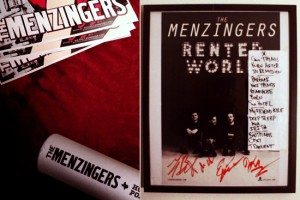 The Menzingers is a band that I just can’t go a day without listening to. Blasting their music as I’m working is always a must. They are currently on tour and just played here in Houston over the weekend. I was able to put together a tube of poster design concepts together for the band and was able to give them to the guys before they left. I’m looking forward to working with these guys soon. 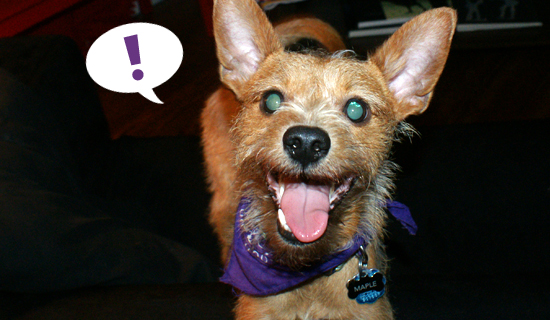 Creating an art installation for FPSF had to be a fast process this year due to the very short deadline. I only had a couple days to come up with an idea and paint as fast as I could. I went through some old sketchbooks and used a familiar face from a past illustration. I was able to film a little of the process during the day I painted and put together this video. 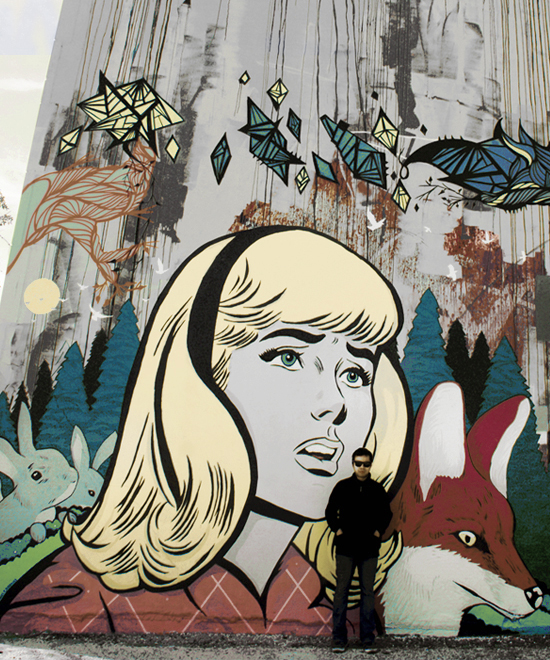 Recently someone sent this really cool portrait of me in front of my mural at Lawndale Art Center. Painting at Lawndale was a fun experience and this is still one of my favorite pieces. Thanks D for the pic! 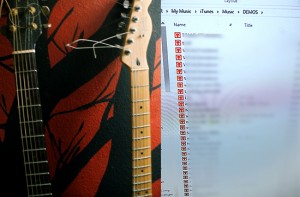 Just like film and animation, music is something that I have always loved creating whenever I have the time. Expression through music is such a different experience than through art. Some days I prefer it. Thoughout the year I write about an album worth of songs and then I set time aside to record them all in December. I record all the instruments and vocals by myself here at home. I’ve been recording these albums for the past five years . Other than myself these songs are not heard by anyone. They are just something I have always done as a creative outlet. This year I decided that I may just put all the songs online for those who want to hear them. 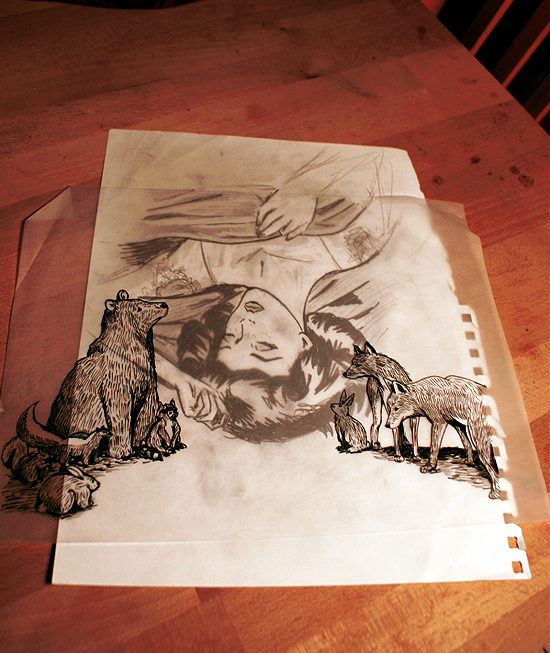 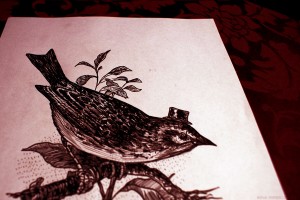 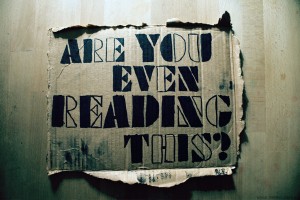 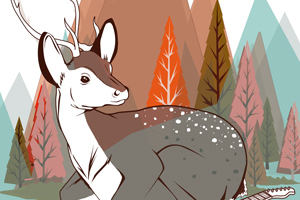 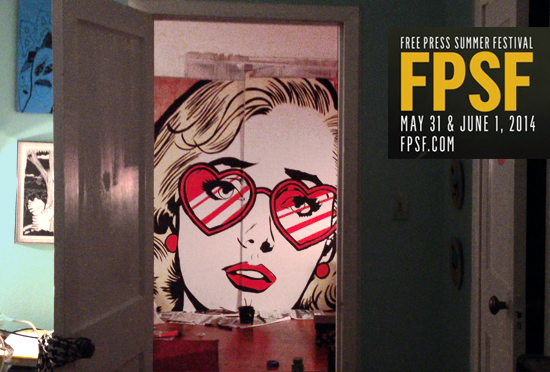 I was contacted by Free Press Summer Fest this week and they asked me if I could contribute another art installation for this year’s event. Creating my cut out installtions is very time-consuming and there was no way I would be able to put anything together within a week. FPSF actually made the whole process easier for me this year by helping me cut out and build all of my painting. A big “thank you” to Sarah who made the whole process a positive one.
I had only a couple of days so I just painted some familiar images and random images from my practice sketch books 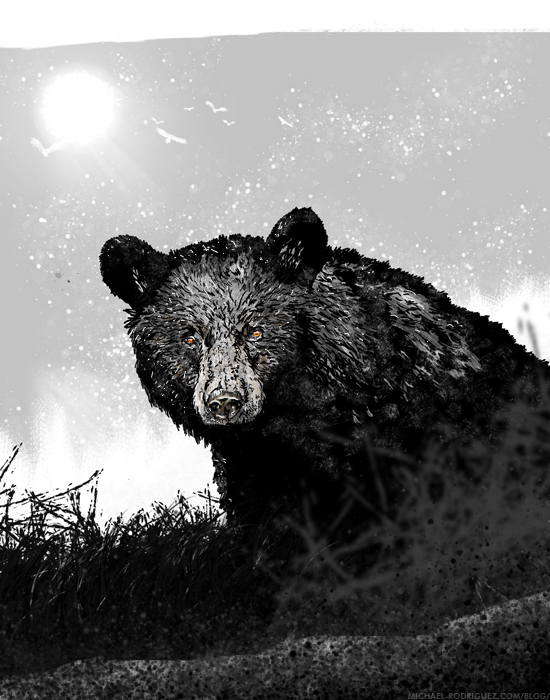 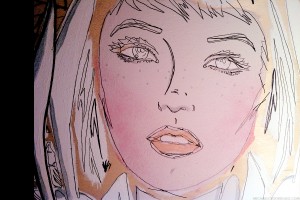 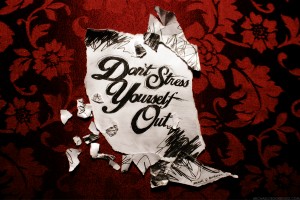 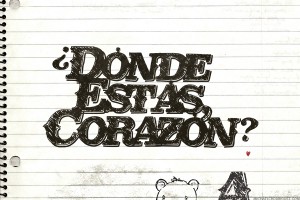 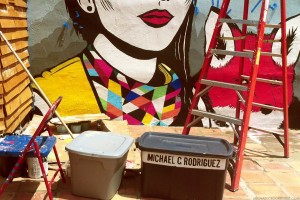 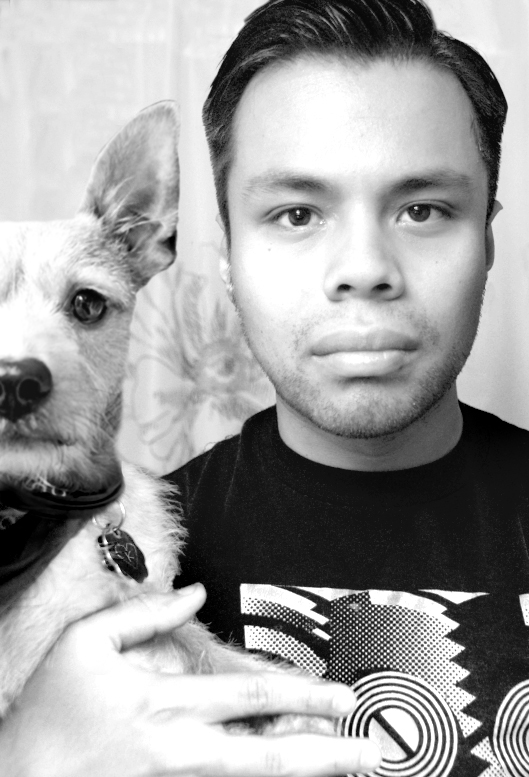 We finally took a photo

Anmimation
Film and Animation have always been a love of mine since my early school years. If anyone knew me more than five years ago, you would always see me with a video camera in hand filming. I was fortunate to make multiple music videos, short films and animation shorts back in those days. Over time I started to branch out creatively and my film/animation was just put on hold.
Recenly, I found my old sketchbooks filled with outlines / storyboards that were meant to be animated . Right now I’m trying to schedule time to finally look through these pages and possibly animate something. So far from what I saw, my perspectives and art styles have changed quite a bit, so I may just make some updates.

I reuploaded an animation that I made in 2009 to my youtube. Please excuse the quality. 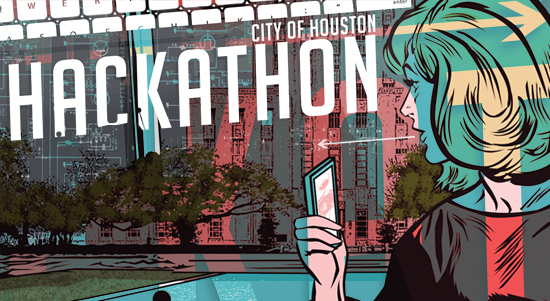 I was recently contacted by Hackathon about creating a new poster for their second annual event. I was very happy with the outcome and it sounds like a great event for our city.
Hackathon is an event in which software developers, designers, and data analysts collaborate intensively on data and software projects for the City of Houston. Read more here.

Siddhartha is one of my favorites from Mexico and I will be working with this guy VERY VERY soon. Siddhartha played SXSW two years ago and hopefully I can catch them next time they are in the US .
Siddhartha is a music act from Guadalajara, Mexico. Ex-Former drummer from Zoé, one of the most important Rock-Alternative Bands in Mexico. Now since 2008, Siddhartha has released 2 solo albums and he has been nominated for a Latin Grammy for his debut album “Why You?”. Now, with his 2nd album “Náufrago” Siddhartha has become one of the most important and promising music acts for the Alternative Scene
A few months ago, he released his new album, El Vuelo del Pez and new music video for the song ‘El Aire’. Video below. 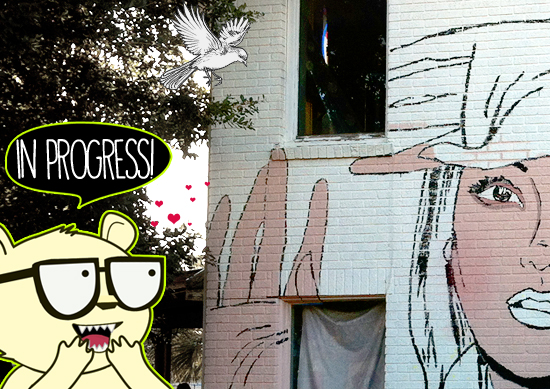 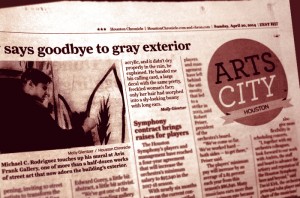 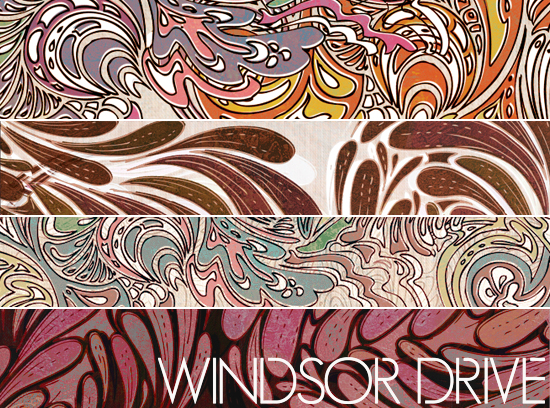 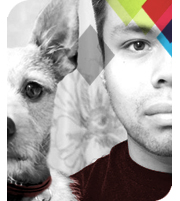 My name is
Michael C. Rodriguez.

I am a Designer / Artist from Houston Texas.

I use this blog to document my current design and art projects.